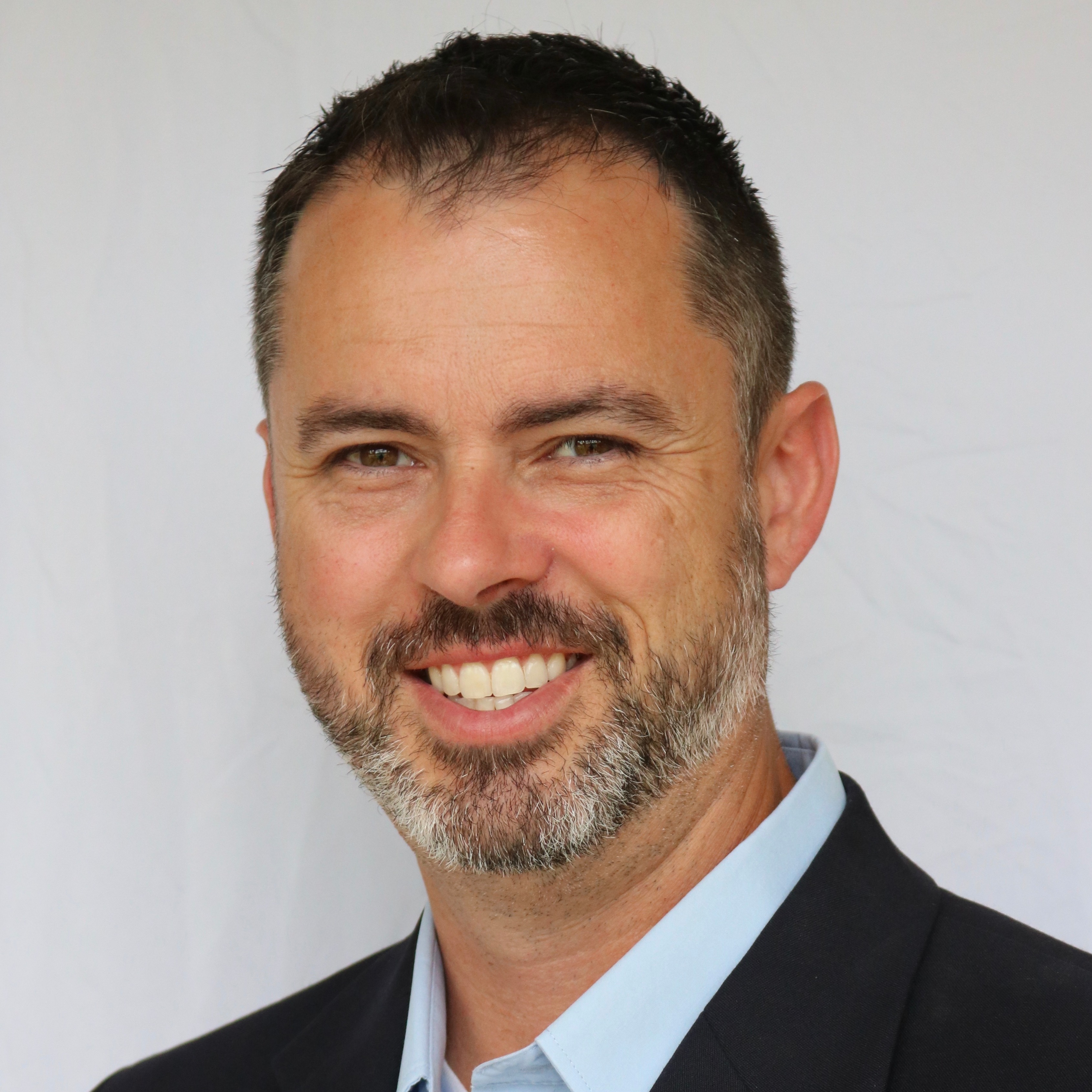 After spending four years working for the Kentucky Department for Local Government, Shane Baker was recently elected to the Kentucky House of Representatives. He resides in Somerset, KY with his wife and two sons.

Chance for Accurate Census Data Is Running Out

As summer winds down, so too do the 2020 U.S. Census operations. The deadline to return census forms was initially extended from July 31st to October 31st due to delays …