Chance for Accurate Census Data Is Running Out

As summer winds down, so too do the 2020 U.S. Census operations. The deadline to return census forms was initially extended from July 31st to October 31st due to delays caused by COVID-19. However, owing to pressure from the White House, that deadline has since been shortened to September 30th. This leaves local governments less than a month to ensure your citizens are accurately counted.

What Is U.S. Census Data Used to Measure?

The U.S. Census is a formal count of every person—citizens, legal residents, and undocumented immigrants—living in the United States and five U.S. territories. The census is conducted every ten years and provides critical data that helps determine how federal funds and resources are allocated for the next decade.

Key areas informed by the census include:

In other words, the census informs the financial and legislative decisions that impact the long-term health of our communities. “Every person (counted in the census) is $1,350 per year in resources back to the community or $13,500 over the next 10 years,” explains Jack Stonebraker of the Village of Melrose Park. Over “150 federal programs rely on census data to allocate resources to communities,” he continues. Once the census is complete, that important data will be more or less fixed for the next ten years.

Currently, just over 63% of households have responded online, by mail, or by phone to the 2020 census. That means approximately 40% of the United States population has yet to be counted. 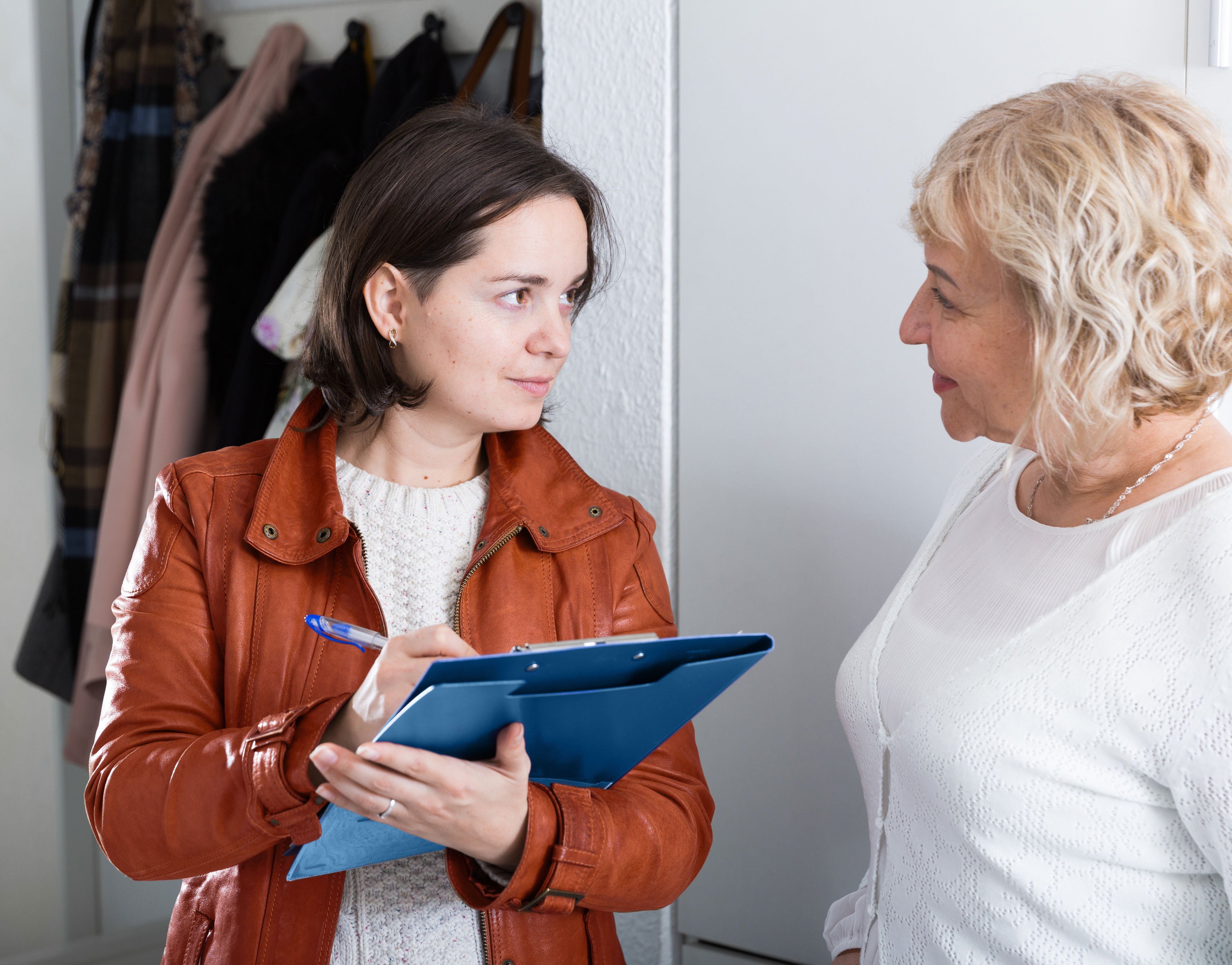 Why Is an Inaccurate Count Problematic?

An inaccurate census means that resources will not be appropriately allocated to the people who need them most. As articulated by Diana Elliott of the Urban Institute in an interview with The Washington Post, “[e]ven in non-pandemic times, the likeliest communities to be undercounted are typically also the most marginalized in the country...That includes communities of color, people living in rural areas or without permanent addresses, high-poverty neighborhoods, immigrant communities and places where government distrust is high. People in majority White and affluent communities, by contrast, are likelier to be counted.”

According to Stonebraker, one of the primary reasons marginalized communities do not complete the census—aside from government distrust—is a “digital divide.” A recent study from the Pew Research Center demonstrates that 21-30% of people living in the United States do not have regular or reliable access to an internet connected computer. That percentage is highest in rural communities and in suburban communities of color. 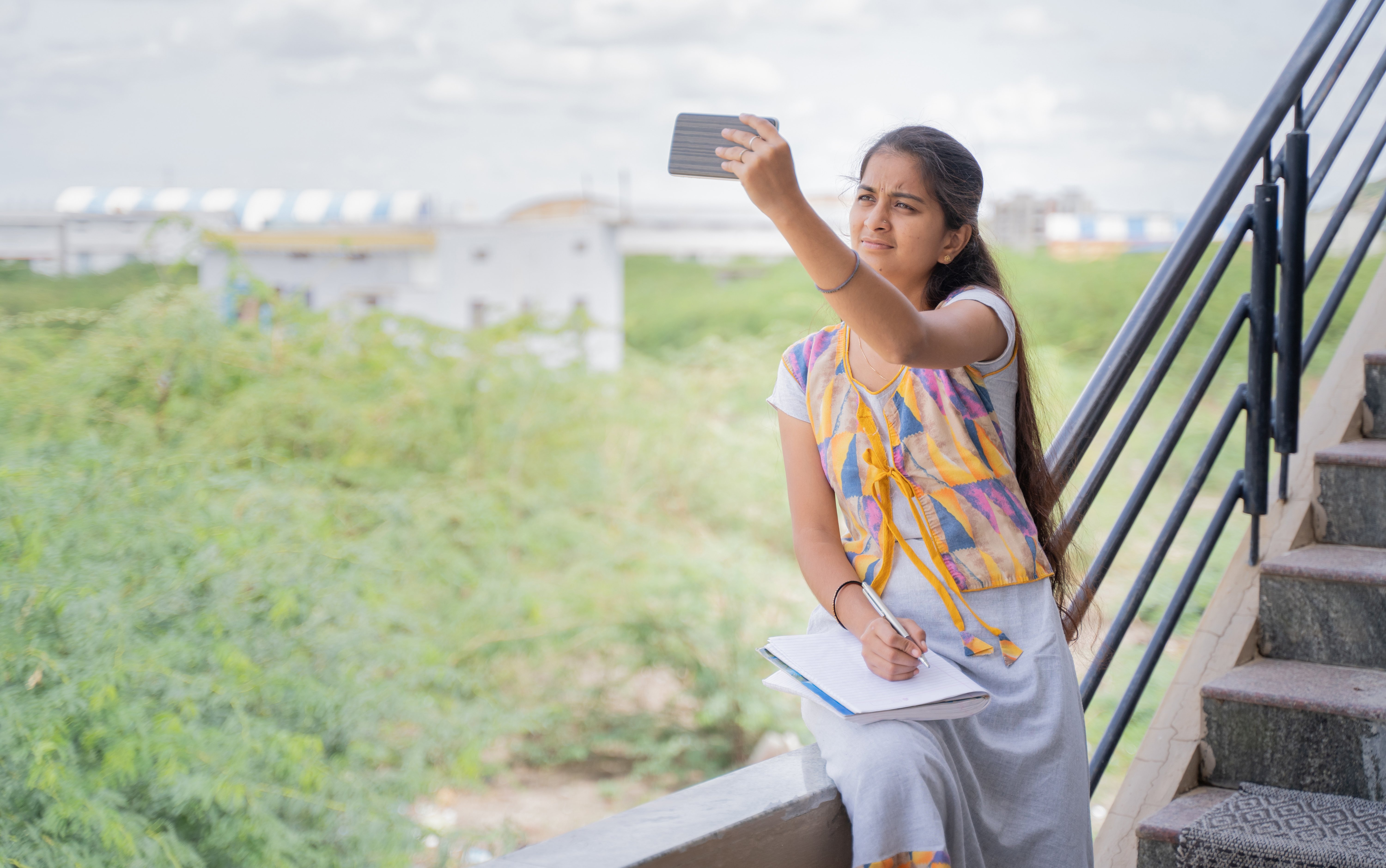 In the past, community leaders have reached these populations through in-person events— such as canvassing events outside shops or census-focused events at local parks—and knocking on doors.

The coronavirus pandemic, explains Stonebraker, “was more than a curveball, it was a bomb,” when it came to local census efforts. Necessary safety precautions, such as the Illinois Executive Order 2020-32 (i.e., the stay-at-home order), continue to make in-person census support a challenge.

Moreover, as NPR reporter, Hansi Lo Wang articulates in his recent NPR article on this subject, “[t]he condensed door-knocking time frame increases the risk of leaving out many people of color, immigrants and other members of historically undercounted groups from numbers that are collected once a decade to determine each state's share of congressional seats, Electoral College votes and an estimated $1.5 trillion a year in federal tax dollars for Medicare, Medicaid and other public services.”

How Can Local Governments Help?

As a last resort, your community can conduct a Special Census. A Special Census is when a community pays to update their population data after the formal census is completed. So doing allows for a more appropriate allocation of federal funds.

Full responsibility for the cost of the Special Census (approximately $100,000) falls directly on the governmental entity requesting the census. This price tag is another reason to do as much as you can to get accurate counts now. As previously cited, an undercount of your community will cost upwards of $13,500 per uncounted person over the next 10 years.

*For any in-person efforts, it is critical that all attendees and organizers observe COVID-19 safety precautions as recommended by the WHO and CDC.

How to Get Involved as an Individual

With trillions of dollars in federal spending on the line, now is the time to make sure those in your community are counted!

Is your local government looking to decrease costs and maximize revenue without raising taxes?

Book a 15-minute meeting with a Localgov Growth Consultant to discuss how our Financial Recovery program can immediately make a difference.