Local Leaders Weigh In: How They're Supporting Local Businesses

Recently, we polled our Local Leaders Roundtable about what these smart local leaders were doing to support small businesses during this time of unprecedented financial strain. In dozens of responses, we came away inspired by the creativity, resolve, and empathy of these leaders from communities large and small, all across the United States. 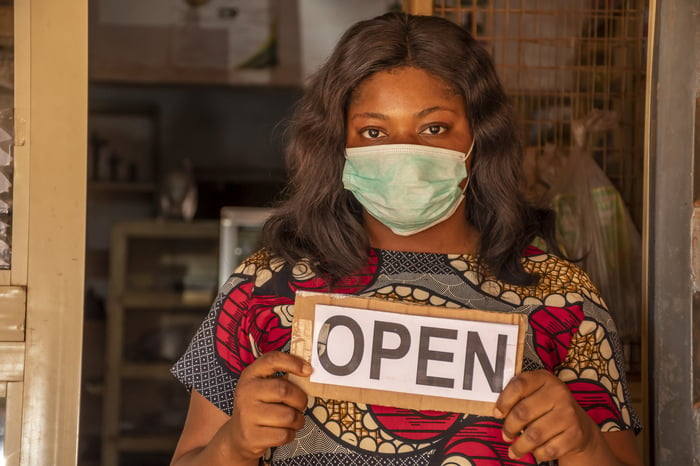 Other local leaders detailed how their communities are supporting small businesses by minimizing or defraying fees or fines as well as moratoria on utility shutoffs.

Additionally, we were inspired to hear about the marketing approaches to supporting small businesses and their employees.

How Can We Help?

Thanks to all the local leaders who shared how their governments are working hard, shoulder to shoulder with small businesses, to support the local economy. We were invigorated by the grit these leaders have shown and we know that the communities they serve are glad to have them.

We want to help, too. At Localgov, we offer communities looking to add a secure, socially distanced way for businesses to file & pay taxes. Our online filing & payment platform connects you with peerless insights & analytics reports to analyze your business community, and puts receivables in your accounts ASAP.

Our team would love to hear from your municipality about the challenges you’re up against and how our products and services can help. Let’s talk.